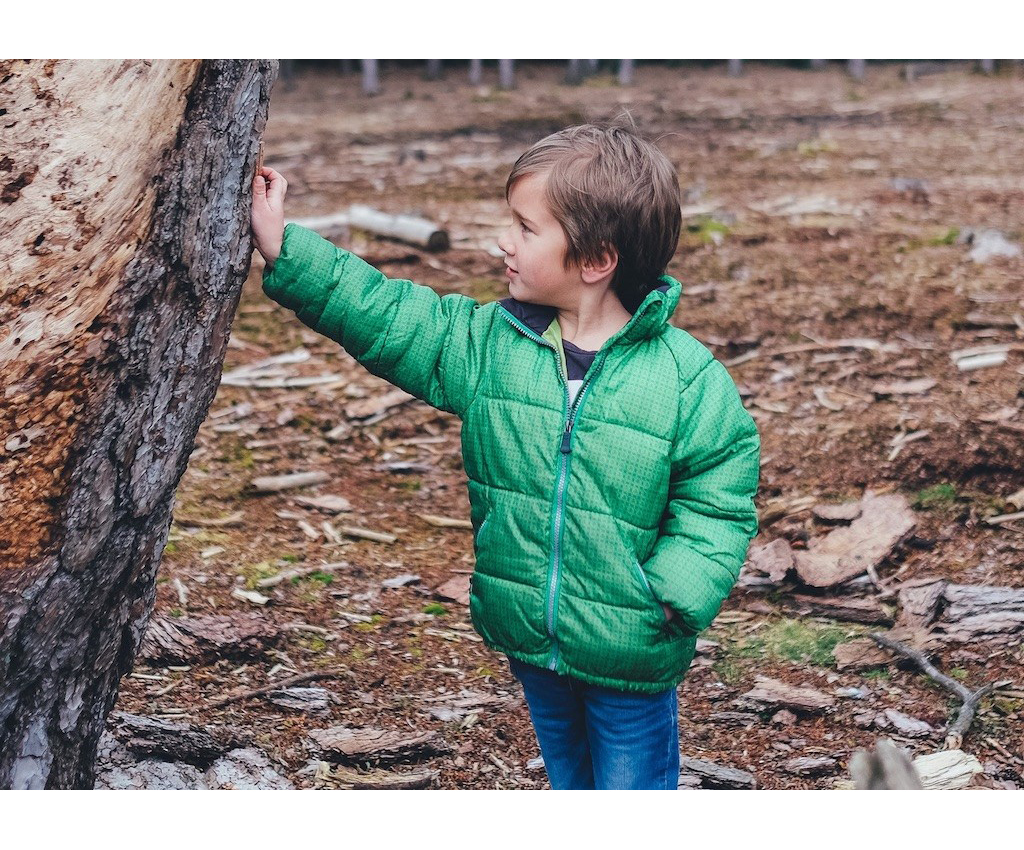 Americans often look to other countries for new trends and practices, and parenting is no exception. You might have stumbled upon articles that extol child-rearing philosophies from one region in particular: Scandinavia. American parents, bogged down by pressure for their children to compete and to raise star children, will find Scandinavian parenting tips appealing and a relief — at the heart of it is simplicity and a return to nature.

Concerned about “the American way” of parenting, Linda Åkeson McGurk, a Swedish-American journalist living in Indiana, took her two young children, then ages four and seven, back to her hometown in Sweden for six months. Their experiences became a book: There’s No Such Thing as Bad Weather: A Scandinavian Mom’s Secrets for Raising Healthy, Resilient, and Confident Kids (from Friluftsliv to Hygge).

American families who feel stymied by screen time or enroll their children in endless extracurricular activities — and feel stressed as a result — might find McGurk’s  approaches freeing … and, if nothing else, sensible.

Too many of our youngest learners are not getting out and playing outside. Free play has been replaced by early education consisting of tracing letters and ample “screen time.” It may also be that parents, cautious and worried about children’s health, view nature as dirty or full of perils. In the desire for academic achievement, American parents and educators are ignoring the learning and social benefits of free play with friends, imagination and exploration in nature.

Getting outside isn’t just about breathing in fresh air. A recent study with almost 500 families with children aged two to five outlined several emotional and behavioral benefits. Researchers at the Universities of Hong Kong and Auckland found in a report titled “Measuring connectedness to nature in preschool children in an urban setting and its relation to psychological functioning” that a closer bond with nature leads to less stress and fewer difficulties. It also decreased hyperactivity and improved the children’s pro-social behavior.

In contrast: By the time children reach the teen years, University of Michigan researchers report that many parents of sleep-deprived teens directly blame electronics. This might be why Swedish parenting has such appeal. Read on for actionable tips to embracing McGurk’s principles.

How to parent the Scandinavian way:

1. Make outdoor activities a must.

It may not surprise you that, in this region brimming with sweeping fjords and mountain ranges, Scandinavian parenting leans heavily on nature. This isn’t to say that each day should require you to take an exotic foray into the American interior or a trek to a waterfall. Even short amounts of time can be precious. Rather, a few hours a week of regular outdoor time can be enough to benefit your child. Any fresh air is important. A nature experience can be small. It can constitute showing your child how a caterpillar moves across a tree branch. Or, you can simply point out birds in your local park.

If you make it a point to get outside when your child is a baby, it can become a natural part of your routine. Scandinavian parenting advocates for nature time. McGurk says it’s healthy exercise and a way to raise environmentally conscious children. Consider walks, hikes or other activities like stargazing or fishing.

McGurk also says to let your child get dirty while playing outdoors, and to embrace whatever weather comes your way. American parents tend to want to guard children against any bit of chill or dirt; McGurk argues that even soil can boost young immune systems.

Americans often feel pressure to keep up with the Joneses. This translates into schedules packed with extracurricular activities and stress. Scandinavian parenting extols simpler schedules and prioritizes free outside play.

Swedish culture prides itself on cherishing the environment. Encourage your children to reduce, reuse and recycle — the three Rs. It’s crucial to do this yourself as well and act as a eco role model, says McGurk.

4. Don’t give into fear culture.

Things have changed a lot in recent decades, since the day when parents trusted children to play outside unsupervised without a second thought. That hardly happens today. Yet, Scandinavian parenting doesn’t see things the same way. McGurk encourages you to trust your children as they grow. Gradually give them more unsupervised time outside.

Does this happen in your family: Everyone seems to be on a device? As a result, parents and siblings don’t talk to each other enough.

The same thinking that praises free play in nature is also wary of too much screen time. Swedish parents see tablets, computers and phones as tools, not entertainment or distractions. To start, establish screen-free zones in your house. Then, set up screen-free hours of each day. If you note your child becoming glued to her phone or his iPad, model Scandinavian parenting: send your child outside to play. Most importantly, become more mindful of your own media use.