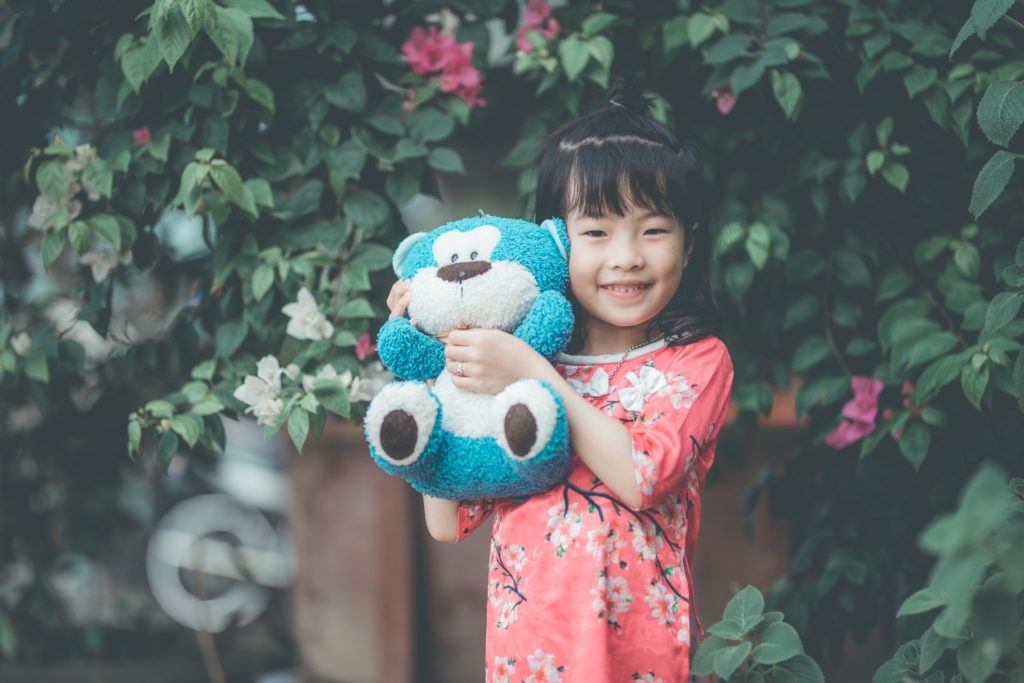 Think back to your childhood — specifically, your memories of the holidays. Your fondest recollections might resemble something like singing carols with your cousins, or baking a special dish with your grandparents. Or, something more festive or adventurous: a trip to the ballet, or sledding in the woods. In asking people about their warmest childhood memories over the years, I noticed that most rarely talk about things. Few can list even half of the holiday presents they received, unable to recall what they unwrapped. I’ve never heard anyone wax poetic about over-gifting. I rarely hear people declaring that the point of celebrating was to be on the receiving end of a big pile of gifts.

Yet, things still form the foundation of many holiday rituals. Many parents go to great lengths to buy the gadget their child wants, or the season’s trendiest toy. One 2018 Gallup Poll report found that in 2018, adult Americans will spend nearly $885 on holiday gifts. According to a 2017 poll by the company RetailMeNot, the average American spends approximately $330 for every child they have.

Mounds of toys have long been equated with loving parenting. It’s expected — by our children, and even by us — to add more to their possessions, despite how their toy rooms may be overflowing. Why do we tend to give into over-gifting our children?

Why toys aren’t all fun and games

Over-gifting is more than a hassle and clutter builder. One study by researchers at the University of Toledo discovered: “An abundance of toys present reduced quality of toddlers’ play.” Thirty-six toddlers were given either four toys or 16 toys. The researchers discovered that there was a “significant decrease in the quality of toddlers’ play” when a toddler had more toys. The study suggested that an overwhelming array of toys could stunt a child’s creativity and ability to focus.

Fewer toys, on the other hand, apparently result in healthier play, and stronger cognitive development. It’s the quality of the play — not the sheer number of play-items — that made the difference. Consider this study the next time you feel the urge to lapse into over-gifting.

There’s a reason why, despite the hype of over-gifting, experiences often form the strongest memories.

Cornell University psychologist Thomas Gilovich found that people look back on experiences with more satisfaction than they do on their material purchases. He “discovered that people thinking about impending experiential purchases, such as ski passes or concert tickets, have higher levels of happiness than those who anticipate spending money on things.” As happier experiences often imprint as stronger memories, it’s no wonder you might be able to recall a ski trip better than the toy you got one year.

This isn’t to say that parents should consider a costly ski vacation just for the sake of pleasing their children. There can be many ways to fill children’s memory banks this holiday season.

One strategy to counter the materialism of the holidays is to encourage your child to start a gratitude journal. The daily practice might help curb materialism and foster charity. A recent study out of the University of Illinois at Chicago, published in the Journal of Positive Psychology, studied a sample of 870 American adolescents, aged 11 to 17. The subjects were split into two groups; the first kept daily logs of their activities, but the second logged things they were grateful for. Researchers used real money as a behavioral measure; subjects were asked to donate their money to charity after the experiment. They discovered that when subjects kept a journal detailing things they were thankful for, the impact was significant.

“Despite decades of research on materialism, there are few viable strategies for reducing materialism in younger consumers,” the researchers wrote. “Using real money and donation as a behavioral measure, we found that adolescents who kept a gratitude journal donated 60% more of their earnings to charity compared to those in the control condition.”

Read this post for family activities that will become fond memories of holiday warmth and togetherness.

#Covid19 has many women wondering about whether it's the right time to have a baby. @PsychToday #mothers

Resisting the temptation to comment on only child status is the caring way to keep friends and not offend strangers. #parenting #family

A recent study found that #teen drug usage has risen during #covid19. Here's how to stop it before it becomes #addiction. @GriselNeuro @PsychToday

Most #adolescents and #teens will try to push the limits and crush a #parents resolve. Don't let them.

It’s not easy having everyone in close proximity for extended periods during #Covid19. But here are some ways to make the best of the circumstance as a #family. #parenting #parents