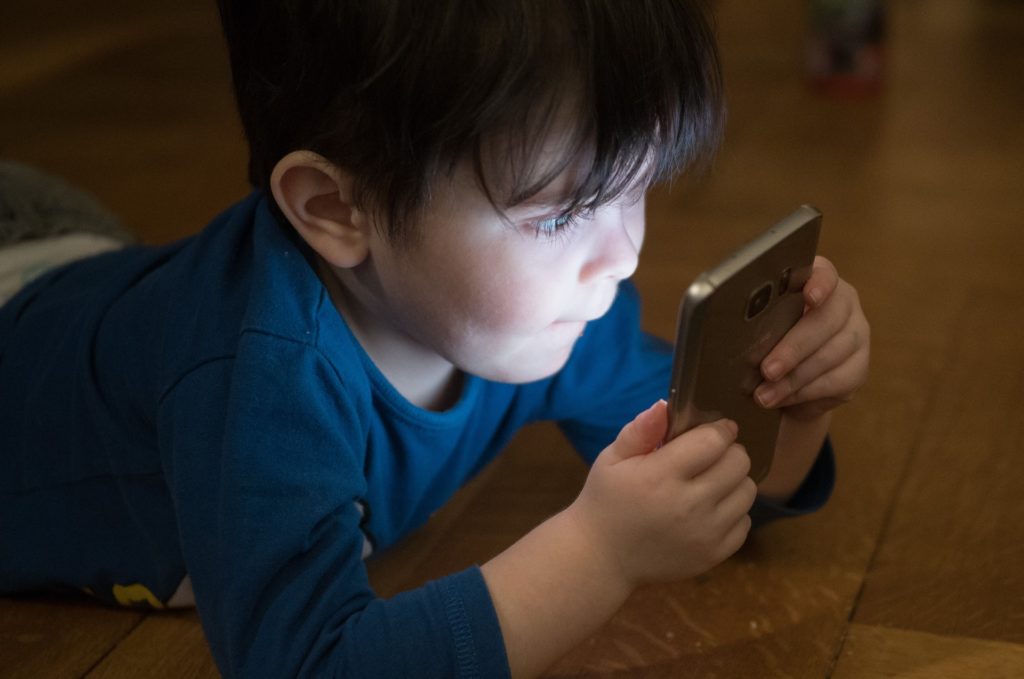 It’s no secret that the advent of smartphones and other technology puts strains on family life. Technology also causes a brain drain. According to recent data from the U.S. Department of Health & Human Services, children now spend more than seven and a half hours a day in front of a screen. (“Screen” includes cellphones, televisions, video game play and computers).

Perhaps your family is one of many that struggles to keep smartphones, tablets, or laptops away from the dinner table. Doing so is an attempt to keep family members focused on conversing and connecting. Many face-to-face interactions get sidelined when an email pings into your inbox, when a new text flashes across the screen, or when you receive a social media notification. Many recent studies, however, show that pervasive technology is more than just annoying. It can also be a serious drain on your cognitive capacity.

Social media in particular has become a new focus of study in how technology causes brain drain. Researchers from Cornell University and Beijing University examined the impact of social media, what they call “internet technology” on off-screen tasks like reading and learning. They found that seemingly innocuous activities like retweeting — a form of “microblogging” — interferes with information comprehension. It creates a kind of brain overload that made subjects perform poorly on reading comprehension tasks right after.

Another study detailed the surprising impact of the sheer sight of our devices, even when we’re not actively engaging with them. Researchers at the University of Texas at Austin revealed that even having a cellphone in sight and in the same room — whether or not you’re using it — can impact your working memory, functional fluid intelligence, and your capacity to reason and solve problems. The belief that subjects needed their phone near them at all times affected their cognitive capacity.

Children and family connections affected, too

Perhaps you clash with your children over their screen time — especially if the lure is pulling them away from school work. A 2010 study published in Archives of Pediatrics & Adolescent Medicine showed that teens with excessive screen time — and less time doing homework or reading — were more likely to have weaker emotional attachments to parents.

Another experiment highlights the influence of parents who are prone to being glued to their devices: Caregivers who were highly absorbed in their electronic devices at mealtimes not only caused children to act out to get the adult’s attention, but also “responded harshly” to child misbehavior.

How to reduce screen dependence

For savvy, busy families, going cold turkey on technology isn’t realistic. Families can, however, be proactive. Be mindful of when you or your family members tend to zone out on screens the most. Is it when everyone first gets home from work or school? Is it in the morning, when parents scroll through news headlines? Make a list of times your family could connect more with each other.

Or, perhaps it’s a matter of consciously introducing more face-to-face bonding rituals into your family routine. Ideas range from a weekly board game or charades night, regular hikes, cooking together or dancing in the kitchen for no reason at all.

You could also consider a digital detox. This can be as minor as simply banning smartphones from everyone’s bedrooms when they sleep. Or, you can progress to a braver move: banning screens for a whole weekend. For more ideas, visit The Digital Detox Every Family Should Do.