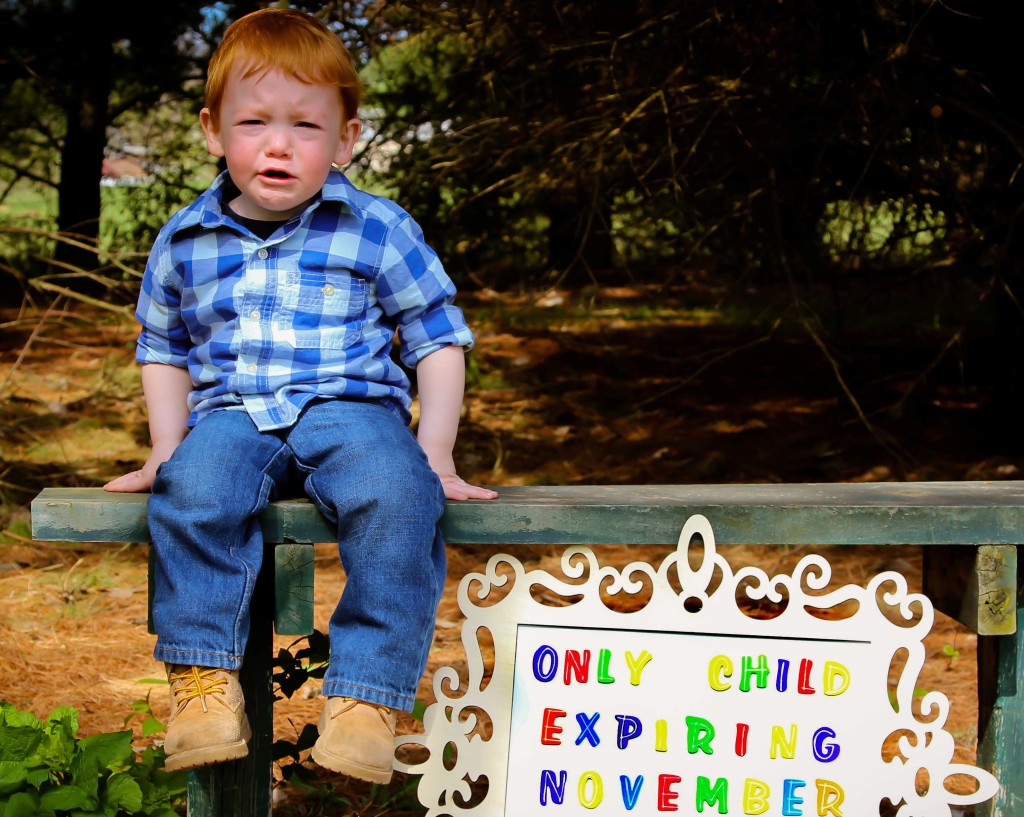 Twelve men have walked on the moon. All of them were firstborns or only children. In terms of level of education, aspirations and achievement, firstborns and only children excel. What gives these children this distinct advantage? What is the difference between being an only child and having siblings?

Accepting that for a period of time firstborns are only children, the advantage can be partially explained by the Dilution Theory. In families, the finite resources parents have means that any given sibling will be given less time and attention than if they were an only child. In essence, siblings compete for whatever their parents can provide.

There is no right or wrong family size. But, there is strong evidence demonstrating a firstborn and only child edge. The advantages of being an only child, for example, range from artistic success to politics and athletics. Kareem Abdul-Jabbar, Robert De Niro, Samuel L. Jackson, Tommy Lee Jones, Al Pacino, Matthew Perry, Sammy Davis Jr., Daniel Radcliffe, Mahatma Gandhi and Rudy Giuliani have no siblings.

And what do accomplished women like Danielle Steel and Indira Gandhi have in common? They’re also only children; and they’re in outstanding company with the likes of Condoleezza Rice, Lauren Bacall, Betty White, Christina Applegate and Charlize Theron.

Consider a new study, “Sibling Configurations, Educational Aspiration and Attainment.” Feifei Bu of Essex University found: “Firstborn children (whether male or female) have higher aspirations, and that these aspirations play a significant role in determining later levels of professional attainment.”

Researchers have long observed this phenomenon. However, until now little conclusive data was available on why only children and firstborns seem to possess such an advantage. Bu’s new study is the latest attempting to unpack the firstborn advantage. The study followed 1,503 sibling groups and 3,532 individuals. A key focus: academic success and educational aspirations.

Firstborns, even if they don’t remain only children forever, get to enjoy some resource advantages — perks younger siblings will never have.

In a Medical Daily article, “Brothers & Sisters & Nobody: The Science Behind Growing Up,” the writer concludes: “Understanding the fundamentals of what builds a child’s personality requires one to revisit the inexhaustible argument of nature versus nurture. Most twin studies have come to the conclusion that it is a combination of both, and in that case, siblings would only provide a smaller impression on overall upbringing. Everything, however, is circumstantial when it comes to how much of an effect a brother, sister, or lack thereof, has on an individual.”

For better or worse, firstborns temporarily or permanently have no sibling to potentially affect their development. They will get more parental time. And, they will get a bigger share of the economic pie out of the gate. These firstborn and only child assets cannot be offset by questionable early multi-sibling fraternization pluses. On balance, the firstborn or only child would seem to have selected the winning card.