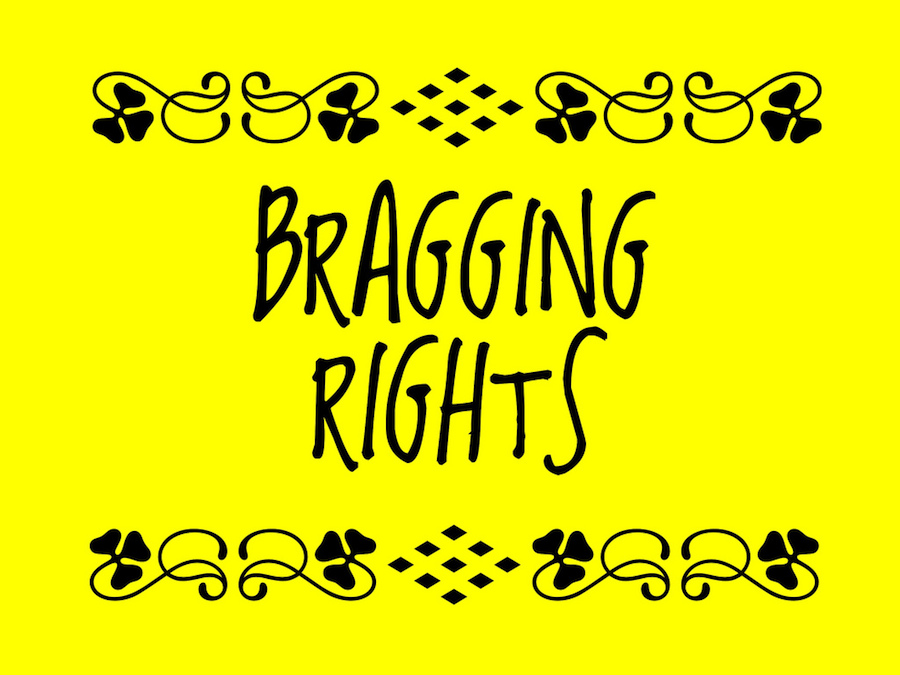 Society expects people to be modest — never to boast or brag. Yet, modesty is in short supply when it comes to our offspring, be they five or 45 years old. You may find yourself puffing up your chest over your child’s achievements, long after they’ve left the nest.

I know 90-year-old parents who boast about their 70-year-old children’s successes. There are reasons parents do that.

Just as relatively new parents can’t help but tell their friends and family about what their toddler accomplished that day, parents to adult children still take pride in what their offspring do. If you have a child who succeeds all along the route to adulthood, gloating may become a habit. And, one that is difficult to break.

Patting yourself on the back

In many ways, parenting is a competitive sport. Bragging about children’s achievements makes a parent feel and look successful. It’s a pat on the back that the parent did a good job.

A 2012 Harvard study comprised of five brain imaging experiments found that when people share information about themselves, it triggers the same feelings synonymous with eating food and having sex. In the experiment, researchers offered subjects money — a kind of financial motivation — to respond to questions concerning other people. Interestingly enough, many passed on the money, and chose to answer questions about themselves for free.

Many parents will admit that often, their egos swell even when their children are the ones who earn achievements. It’s not a stretch to conclude that fulfilling our urge to brag about them could be just as gratifying as bragging about ourselves.

There’s really not a lot of difference between gloating about an eight-year-old who is the high scorer for his Little League team and publicly lauding your 34-year-old who is having a movie made of his script or who just landed that high-paying job on Wall Street.

The problem with bragging

Even giving the braggarts the benefit of the doubt, they don’t understand how offensive the boasting may be received. It is hard to excuse them, particularly when it is hurtful if you have kids who didn’t or aren’t doing as well. In fairness, some who brag don’t realize the impact it has on others.

Ensure you’re toeing the line between polite conversations mentioning your child’s achievements and full-blown broadcasting about how amazing they are. Try to:

• Think about how listeners will feel in relation to how their children are doing.
• Include a bit about the struggle or difficulty your child had achieving a goal (if true).
• Realize the people who care most are grandparents and other relatives who love your child, too. They are the ones most interested in the long version of accolades and achievements.
• Keep your “boast” short, for the most part.
• Inquire about the status of other people’s children.