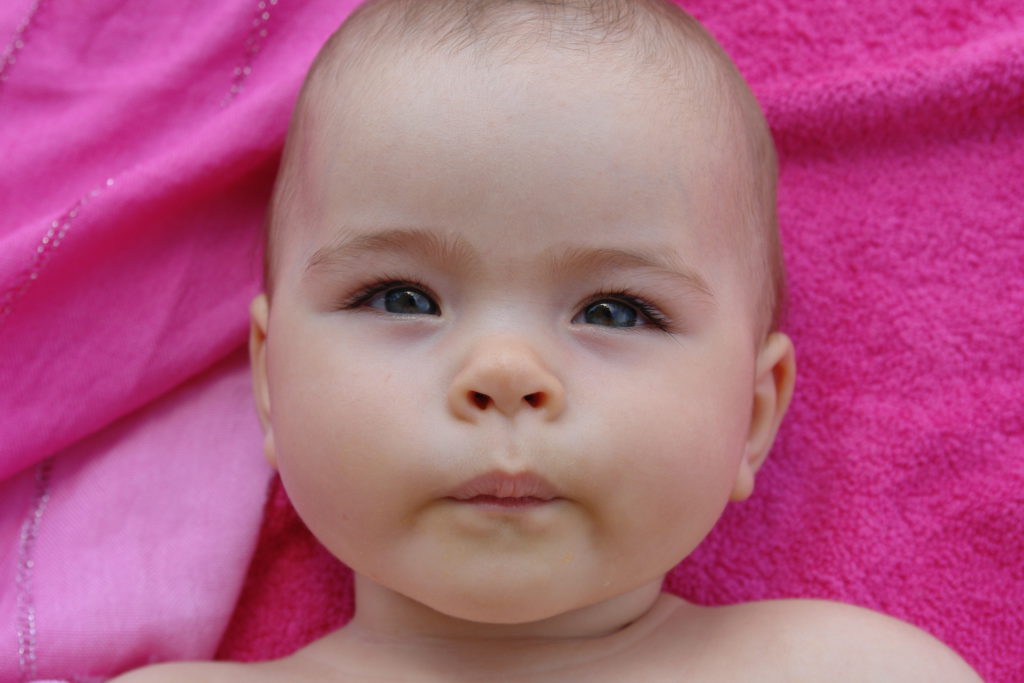 If you think you may be too old to have a baby, think again. For first-time mothers, 40 may just be the new 30. More women than ever before in their late thirties and well into their forties are starting families.

The CBS Sunday Morning Show looked at the increase in older women having babies. They talked with Dr. Joanne Stone, director, Maternal Fetal Medicine, Mt. Sinai Hospital, New York City about what she sees in her practice and with me about why more and more women are having children “later.”

The push back and concern about women having babies when they are older has been well documented. In spite of risks, having babies “later” is increasingly popular, signaling a trend that is more than likely to continue.

Medical advances — in-vitro fertilization, egg freezing, frozen embryos, donor eggs and surrogates — have allowed women to consider waiting to have children until they feel ready. With technology to monitor and protect both mother and fetus, many risks have been reduced. These advances also provide a “security blanket,” a cushion of sorts, for women who wait to become mothers.

Take a look at CBS Sunday Morning’s video: For First-Time Moms, 40 the New 30. Women in their mid-forties explain why they waited and how they feel about having their children “later.” Some conceived naturally, others used fertility assistance. It’s safe to say that these older moms are happy with how and when they became mothers.

In the good news department for those concerned about having a baby at an advanced maternal age and not being alive to see that child graduate college or get married: A study in Menopause Journal examined older mothers’ life expectancy and found that women who had their last child after the age of 33 are likely to live to 95. In fact, researchers reported that these women had twice the chance of living to 95 or older than those who had their last child before their 30th birthday. The good news for older moms having babies after 40 is similar.