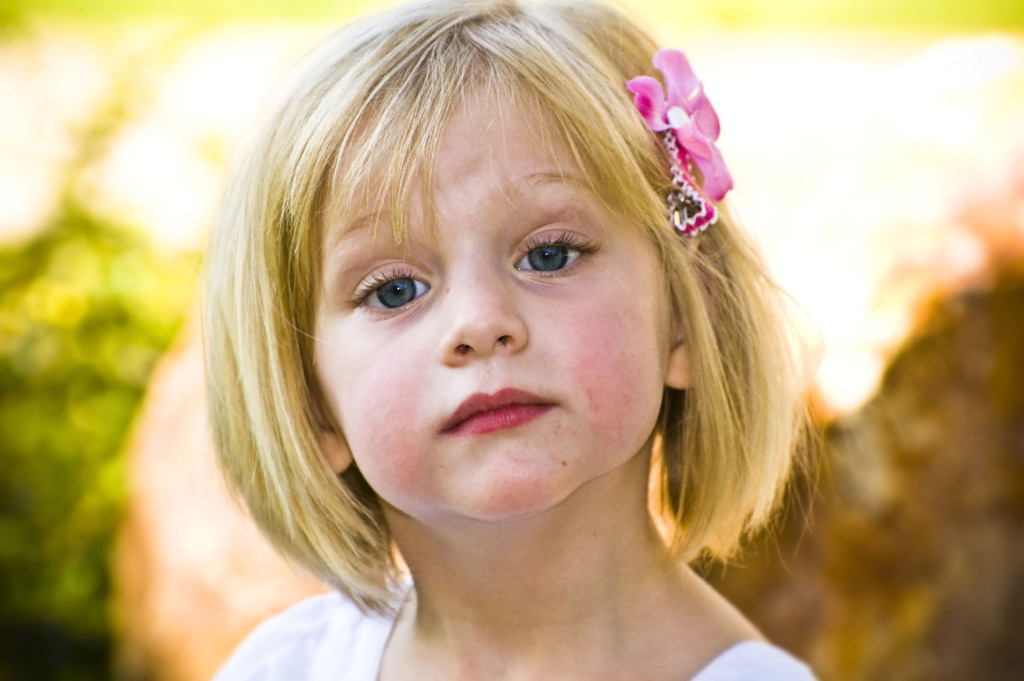 Some professionals argue there’s no such thing as a spoiled child. I beg to differ.

A child whines for gum in the supermarket aisle. Mom takes down a packet from the rack to avoid a tantrum or “scene.” Your teenage son “must have” the electronic gizmo his friend just got. And, your preteen daughter claims she’s not too young to go to a concert with her friends without adult supervision. Never mind the cost of the tickets; the band is the hottest or so say the messages your daughter receives from Internet advertising, TV commercials, and on her cell phone.

We live in an age of yes-parenting. Today’s culture is one of parents who can’t say NO to their offspring. This is true for whatever children’s ages, or however many children are in the family. Yet, it’s common practice to categorize parents of only children as indulgent-their children as spoiled rotten-and overlook the same parental behavior in parents who have more than one child.

We don’t generally label the children who ride in $800 strollers “spoiled” if a brother or sister is tagging along. However, put a singleton in the very same extravagant stroller or give her a brand new iPod and the spoiled only child stereotype emerges. “Many of the stereotypes still pervasive in today’s society seem to be vestiges of the past, artifacts of outmoded belief systems once, but no longer accepted as social realities,” wrote Sam Sommers in arguing another PT blogger’s claim that “all stereotypes are true.”

Although the spoiled only child stereotype is not a social reality if it ever was, it remains accepted as true. For more than a century, only children bear the “spoiled” stereotype. Popular thinking is that parents of one have the resources to give that child everything he wants. The Chinese feared they were raising a generation of “little emperors” as a result of the country’s one-child policy. During the last twenty years, large studies have evaluated Chinese only children as well as only children in other countries. The conclusions are all similar: Singletons cannot be differentiated as spoiled from the overall population.

The root and prevalence of spoiled children links to parents succumbing to commercialism and societal pressures. Susan Linn, an instructor in psychiatry at Harvard Medical School, calls it “Commercializing Childhood.”  The dollars spent on marketing to children have escalated, she notes, from around $100 million in 1983 to some $17 billion today. Given the myriad ways to reach children with “buy, buy” messages, it’s no wonder we have a society filled with spoiled children in all family sizes. What we need more are parents resistant to their children’s “I have to have” declarations. We also need parents who can withstand their offspring’s temporary unhappiness on hearing the word NO.

Enter your email to receive monthly family life news and advice PLUS special to new subscribers, exclusive self-help tips from my new book: The Book of NO: 365 Ways to Say It and Mean It—and Stop People Pleasing Forever.

Subscribe and receive updates and research on parenting, family relationships, work-life issues and news you can use to make life better — straight to your inbox. As a bonus for signing up, you’ll receive exclusive self-help tips from my new book: The Book of NO: 365 Ways to Say It and Mean It—and Stop People Pleasing Forever.