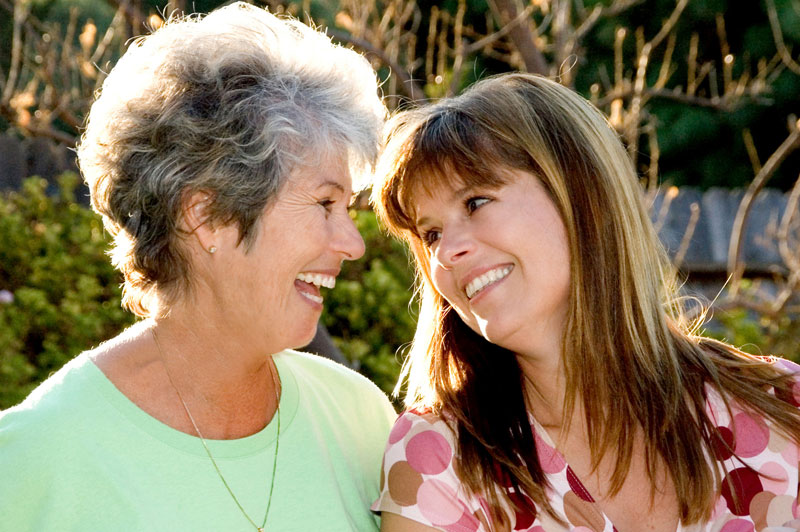 More and more parents are seeing the only child benefits. Even couples who believe they want and can afford more children are moving in the one-child direction. Nonetheless, some worry about the future of their only child without siblings, especially in adulthood when having a sibling may be supportive or comforting in the care of parents.

But as Tina, one thirty-year-old mother who has no plans to have more children, told me, “I don’t think I should live my current life worrying about the future. Too much can happen that we can’t predict or control.”

Parents of one needn’t worry that their singletons will be unhappy or feel alone later in life. Mounting evidence stresses that onlies are not at the disadvantage that some stereotypes would have you believe. I encountered many content only children while writing my book, The Case for the Only Child. They expressed happiness and enthusiasm about having being raised without siblings.

Onlies in their 20s, 40s, 60s and 70s shared their feelings. They revealed five distinct only child benefits:

1. A closer relationship with parents

Having more children doesn’t necessarily lead to a happier home. Only children in their twenties reported in a study titled “I Always Knew Mom and Dad Loved Me Best: Experiences of Only Children” that they value their time alone and their close relationship with their parents. Only children reported being grateful for not having to compete with siblings or share their parents’ attention.

Nearly every participant in that study talked about being a recipient of his or her parents’ attention. Irene expressed it this way: “I got a lot, a lot of attention. They spent a lot of time with me playing and helping me with my homework, helping me study, and they were always at whatever I was interested in. If I was playing softball that year, they were at every game. I definitely got a lot of attention and love.

Study participant Sherry said of her parents, “They’re like my best friends, literally, and I can talk to them about anything.” Another, Tom, said, “I actually hang out with my parents a lot, whereas most of my other buddies don’t.”

Pamela, 46, told me in my research that she thrived on the close relationship she had with her parents. “They made me feel secure and special and gave me every opportunity,” she recalls. “I had a great, uncomplicated life.”

The “I Always Knew Mom and Dad Loved Me Best: Experiences of Only Children” study also examined the benefits of alone time on creative development that became a unique benefit to only children.

The researchers concluded, “These children enjoyed and valued time alone. Many believed that if they’d had siblings, they would either have been frustrated by the lack of substantial alone time or perhaps not developed as fully as they did their ability to be alone contentedly.”

They later added that some of the study participants had “particularly creative and imaginative solo play in childhood” due to the fact they did not have any siblings to play with. One participant, Dylan, shared: “I would be this person and then the left hand would be this person and we would talk back and forth…I think had there been a sibling there, I think that would have been curbed.”

3. A loyal network of friends

Loyal, long-lasting allegiances among friends will become the norm as only children and their parents create new ways to achieve the benefits larger families enjoy. Aside from helping create fond memories, placing your child in peer settings early on is beneficial. Being out and about with other children can help an only child not only sharpen such skills as cooperation, sharing, standing up for oneself and empathy for others, but also cultivate friendships.

Paul, age 64, says he has no regret about growing up an only child. “I grew up surrounded by a large group of children my age and didn’t think anything about being an only child until I married by wife who has siblings … Maybe I missed a little along that line, but the way I was treated, as royalty, made being an only child okay.”

Leah, 74, also believed she did not suffer from being an only child. “I filled my life with friends; growing up, my close friends took the place of sisters, I didn’t feel isolated, and I have maintained the same pattern of having a lot of close friends today,” she says.

Some parents wonder if their firstborn will want or miss a sibling, or will feel a sense of loss if they don’t have one. But many onlies don’t feel disadvantaged that there wasn’t another child in the house to play with.

A college student who commented on my blog said: “I don’t really recall desiring a sibling while I was a kid. I think I was just indifferent to whether I had a sibling or not. Now that I’m older, I wouldn’t have it any other way.”

Pamela, who we heard from earlier, adds that she didn’t miss siblings: “I didn’t see any positive in having siblings — not so much that I had more; it wasn’t about stuff. I was very content and confident. I was the center of [my parents’] world, but not self-centered.”

As Gayle, an only child a few years out of college, put it: “One does not need siblings to be happy.

Parents see lower costs of living as a definite benefit of remaining a family of three, but children looking back have also acknowledged and understand the quality of life afforded by being the one child in the family.

Colleen from “The Ties That Bind” investigation summed up the financial rewards: “Money-wise and opportunity-wise, [being an only child] has given me more than I ever could have had if I had a sibling.”

This college student remembers her parents’ financial struggles and is glad that they didn’t have to “live through those years supporting another life. My friend has two siblings, and she was stressed over not being able to return to school because of finances and the threat of her family being evicted from their house. Call me selfish, but I’d much rather have this life.”

So many only children who are old enough have gained perspective on their childhoods. One woman noted that she and her husband were only children. They loved it so much they wished the same for their one child. “We both loved being only children and feel it has truly helped us throughout our lives.”

This post was adapted from The Case for the Only Child: Your Essential Guide.

A report found that only one-third of adults surveyed cared for their elderly #parents with the help of siblings. #family

#COVID-19 has many wondering if or when to have a baby. @PsychToday #parenting #motherhood

Sad to say, it’s a good bet that college-aged people will be back in their childhood bedroom when colleges shut down because of #covid19. @PsychToday

Here's how to put money matters in their proper place when living with #family as adults.