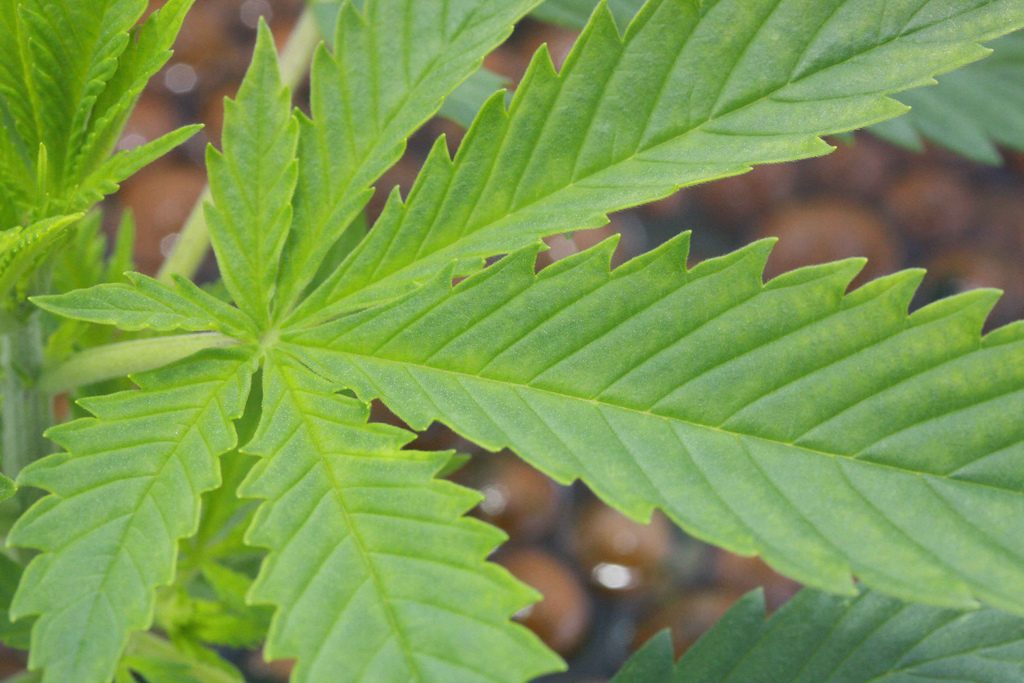 Today, more teens are experimenting with pot than ever before. As the conversation surrounding marijuana changes, it may be time to adjust the way we talk to our kids.

For years, the lesson parents tried to instill in their children about marijuana and other drugs was to “Just say no.” Drugs were once universally bad. In recent times, the public seems more concerned with debates over legalization and the medical benefits of marijuana. The new discourse can be misleading and dangerous for impressionable teens.

Kids who learn a lot about the risks of drugs at home are significantly less likely to use. The Partnership for Drug-free Kids Attitude Tracking Study offers techniques for broaching the subject of drug use with your teens: “Research shows that lecturing, tough love, using scare tactics and one-way conversations are highly ineffective in getting your points and concerns heard by teenagers.” The focus of talks should be on practical reasons to delay or abstain completely from the use of any mind-altering substance, including alcohol, until they are older.

Marijuana’s Effect on the Developing Brain

The brain continues to develop until the early 20s, and young people who start using alcohol or marijuana in their teens are more vulnerable to long-term substance-abuse problems later on in life. Research indicates that even casual marijuana use can affect a developing brain.

A Northwestern University study used MRIs to measure the physical effect smoking pot can have on a developing brain. Findings indicate chronic marijuana users have smaller brain volume in the orbitofrontal cortex and increased brain connectivity. Other areas associated with motivation and emotions were also analyzed and shown to be affected. The study examined volume, shape and density of the grey matter; and the severity of the alterations were directly related to how much marijuana the subjects smoked.  Even casual marijuana use has been linked to lower IQs.

The Northwestern study and others like it have not been able to conclusively pinpoint the exact long-term effects of marijuana use, but perhaps it is enough to know that the drug is capable of altering a developing brain at all.

The increased availability of marijuana and change in teenagers’ perception should be enough for parents to start talking. Tim Ryan (a senior prevention specialist with “Freedom from Chemical Dependency” Educational Services, an anti-drug group that works with students in the classroom) told The New York Times that when he speaks with young students about marijuana, he regularly asks them what they know about the drug. “It’s a plant,” used to be a common response.  Now they say, “It’s legal in Colorado.”

Even in states where marijuana is legal for the 21-and-over crowd, no governing body has condoned it for young people. The overwhelming majority of adults who are addicted to marijuana began in their teenage years. Easier access will only make the drug more tempting to teenagers.

Have you had the “pot talk” with your teen? If not, what are you waiting for? 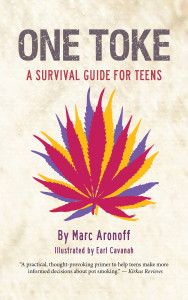 Related: One Toke: A Survival Guide For Teens, Marc Aronoff, who has worked with at risk youth for decades, provides insight for both parents and young adults. While pointing out the potential hazards of drug use, Aronoff recognizes the reality that some teens will try pot. One Toke stresses the importance of moderation, knowing your own limits and keeping an honest and open dialogue between teens and parents.