Adapted from, The Case for the Only Child: Your Essential Guide 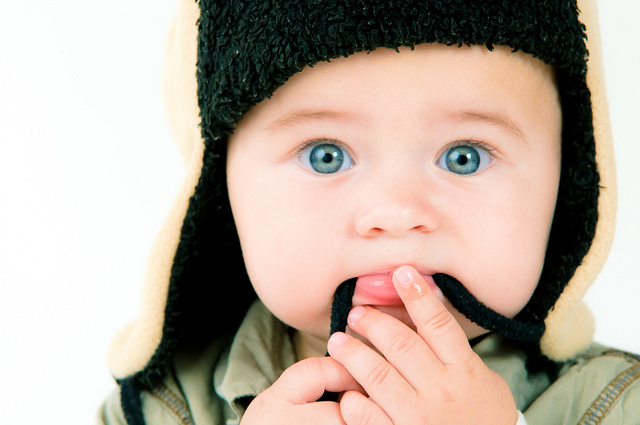 What happens when a couple butts heads on family size?

After choosing the person you want to father (or mother) your children, starting a family and deciding how large it will be leave many in a quandary. Circumstances change and things happen that alter childbearing decisions or cause significant delays in making them.

How many children to have is sometimes a concern that’s bigger for one partner than the other. According to a 2010 Pew Research Center survey titled, “The New Demography of American Motherhood,” researchers found that 94 percent of prospective parents view the wishes of a spouse or partner regarding having kids as “somewhat” or “very important.” When parents were asked why they stopped having children, the responses were interesting. “To honor a spouse’s or partner’s wishes” dropped to fourth on the reason list to a mere 27 percent. It was clear that pleasing a partner is more significant when starting a family than when adding to it.

When your wishes don’t match

Consider this scenario: Before getting married, you dreamed of a houseful of children scurrying about without considering what your mate might want. After being married for a while, your spouse reveals he doesn’t want a brood of children, so you back off and agree to just two. After having one child, your husband says he doesn’t want more than the one child you have. You decide to stop taking the pill without telling him and worry about the consequences later.

When your desires run counter to your partner’s, the marriage can suffer, as one mother, Kelly, learned in her first marriage. Kelly married at twenty-four, only to discover six years later that her husband did not want children. “I was thirty when he told me. That was the deal breaker for me.” She divorced and remarried. She had one child at age thirty-four.

It is always a better idea to be up front about your desires when it comes to making babies. Having a first or second child is not the same as spending the grocery money on a dress you didn’t really need or great seats at a concert.

If you and your spouse disagree on the subject of family size, be ready for the discussion to come up periodically. The sparring may continue to be “he wants, she doesn’t or she wants, he doesn’t.”

For Danielle and Russ, the man she lived with for over a decade, the straightforward approach proved the wiser way to go. Like lots of women, she stuck with a man who didn’t want children, believing she could change his mind. It took many years of convincing him that he could live with the lifestyle changes a baby would bring. Many men do not acquiesce.

You may have the most compatible relationship and see eye-to-eye on just about everything except bringing a first or another baby into your family. Like coins, there are two sides to every issue.