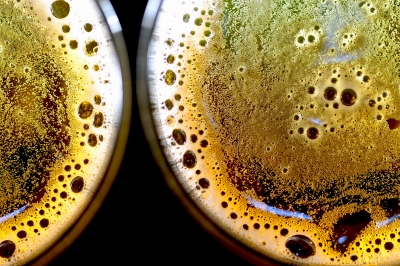 The National Center on Addiction and Substance Abuse at Columbia University (CASA) reports that although the percent of fulltime college students drinking has changed little since 1993, there is a marked increase in those who binge drink. Students are drinking more and more frequently—ten or more times per month and getting drunk two or three times a month.

Binge Drinking and Drug Abuse: The Numbers are Shocking

In real numbers 3.8 million students are abusers. Most startling in those numbers: The percent of students, some 240,000, using prescription painkillers rose more than 300 percent. To read the full report, go to http://www.casacolumbia.org

There has been a lot of pressure on colleges to find ways to “fix” this growing problem, to curtail binge drinking which is defined as having five or more drinks at a time. While colleges hold a certain amount of responsibility, parents play a key role in stemming the alarming increase in binge drinking, the use of tranquilizers and other prescription drugs, and marijuana and cocaine. The younger you start educating and influencing your children, the better.

The prevention of these college-age abuses and of raising a child who becomes alcoholic or drug dependent or worse is an ongoing process in which parents should—and can—play an active role. From my research, I compiled 10 significant actions parents can take. Some begin at and before the elementary school level:

Showing a keen interest may annoy an older child, but will go a long way in encouraging smart decisions about substance use later on. As a parent, you can work to keep your child from being part of these frightening statistics.  I hope you will.