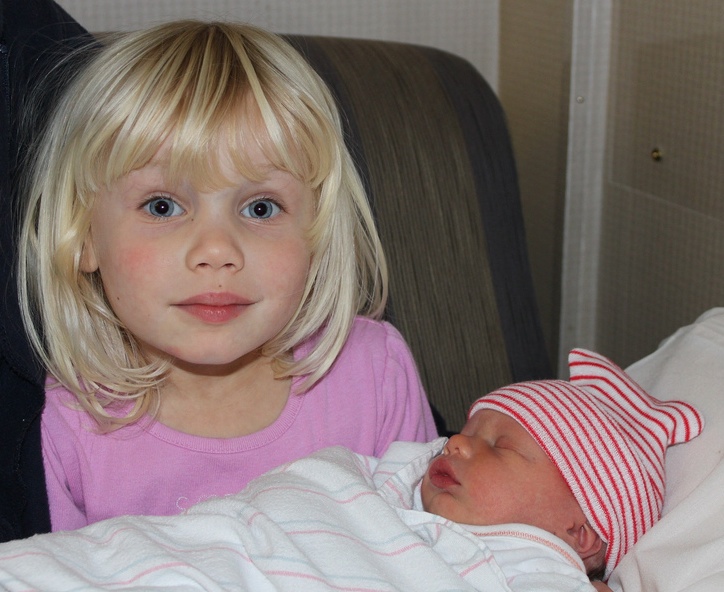 Parents of only children will likely agree: their singleton rules the roost. So, what happens when a baby is on the way?

To smooth the transition from having a child who is king or queen of the house to sharing the throne with a new sibling, parents often grapple with questions like:

There is a multitude of questions to answer, plans to make, and issues to tackle as parents try to encourage a positive acceptance of a sibling — not anger, jealousy or despair at having to share the spotlight.

How to soften the blow

Parents work hard to make their firstborn feel loved, important and special. But no matter what the tactics and good intentions, parents should accept the facts. Psychologist Penelope Leach, an expert in child development, authored the book, “Your Baby and Child: From Birth to Age Five.” She noted, “You are asking your child to put up with feeling supplanted, and that, however you dress the facts up, he is going to mind.”

In some cases, it is difficult to know exactly what your child is thinking if he or she doesn’t outright express strong emotions or fears. Most parents take preemptive steps to avoid feelings of jealousy in their firstborn. For example, they deliver the news in a smooth, positive way. Some parents read picture books specifically designed to ease their child’s possible pain and resentment. Others emphasize a new sibling as an exciting adventure. Other parents take steps to ensure the older sibling will have regular time with mom or dad; they make plans to embark on weekend outings and keep bedtime rituals for an older child in place, for instance.

Ask your child to be a “helper”

Parents can discuss what fun they will have as a family of four, and how wonderful and important a helper the soon-to-be older sibling will be once baby arrives. Christopher Bryan, a psychologist and one of the researchers in a study titled ““Helping” Versus “Being a Helper”: Invoking the Self to Increase Helping in Young Children” says that if parents want kids to help, they should ask them to “be a helper.” Being called a “helper” can invite your older child to embody a virtue, Bryan told NPR.

Parents consider allowing their child to be a “helper” in naming the new brother or sister or chiming in on nursery decorations. But realistically in most families, there will be feelings of jealousy parents should be aware of no matter how hard parents try.

In their book Siblings, photographer Nick Kelsh and writer Anna Quindlen examine sibling relationships in words and pictures. Anna describes her response to the arrival of one of her brothers: “The most vivid emotion of my childhood, the one I can evoke even now, is my hatred of my brother Bob. Truth is, the word hatred, simple and powerful as a punch to the gut, does not even begin to cover what I remember feeling…A virtual rainbow of negative emotions — contempt, loathing, disdain — that is how I remember my life with my brother…”

Quindlen reveals a crucial feeling, obvious to all young children who see their central position threatened.

You may be among the lucky parents whose child welcomes the new baby wholeheartedly. But, keep in mind that most children yearn for their parents’ attention, time, love, affection. Ideally, they want to have their parent or parents exclusively to themselves. Sharing mom and dad means having less, a concept that is often difficult for young children to accept. In time, most adjust. 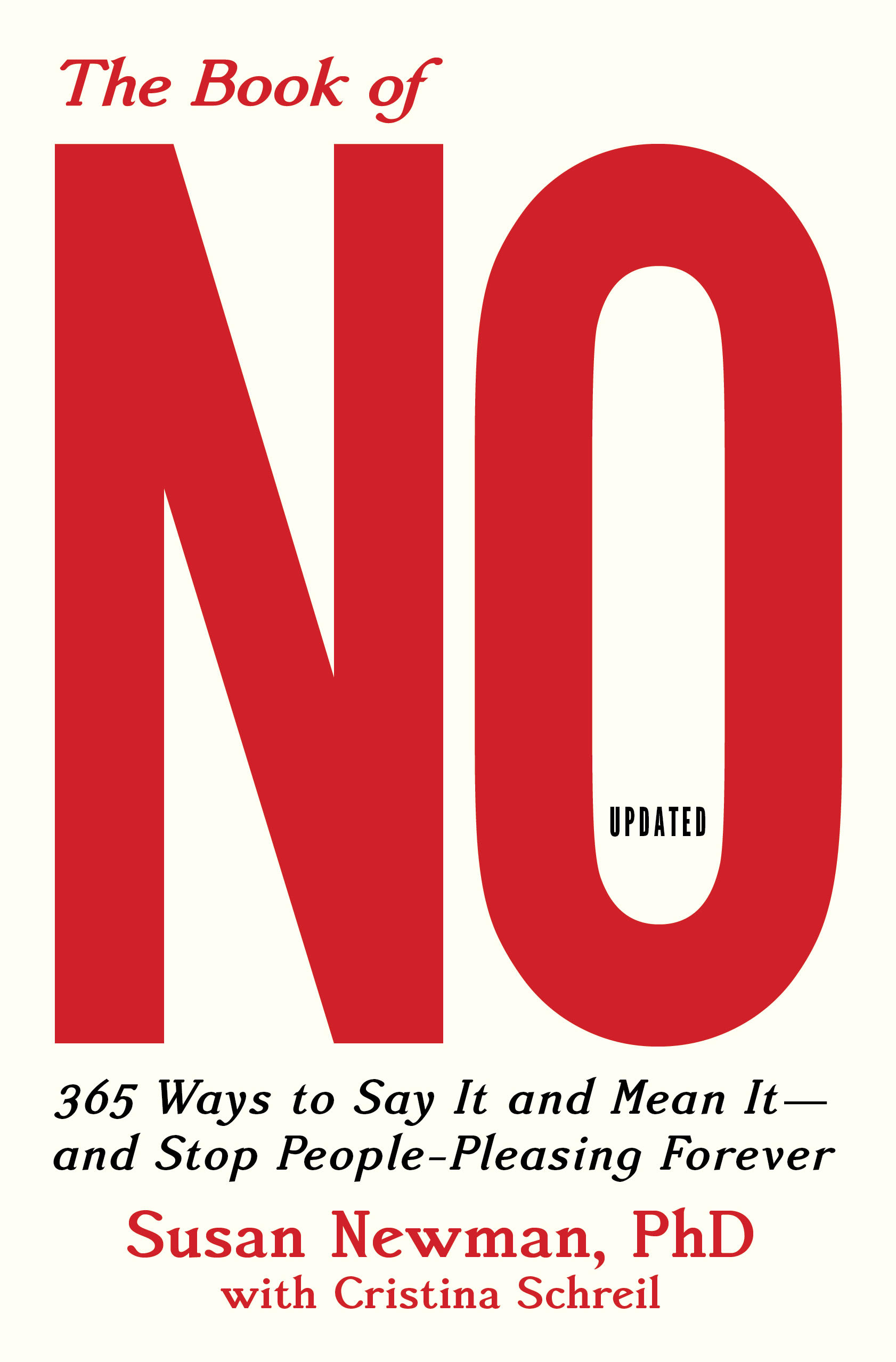 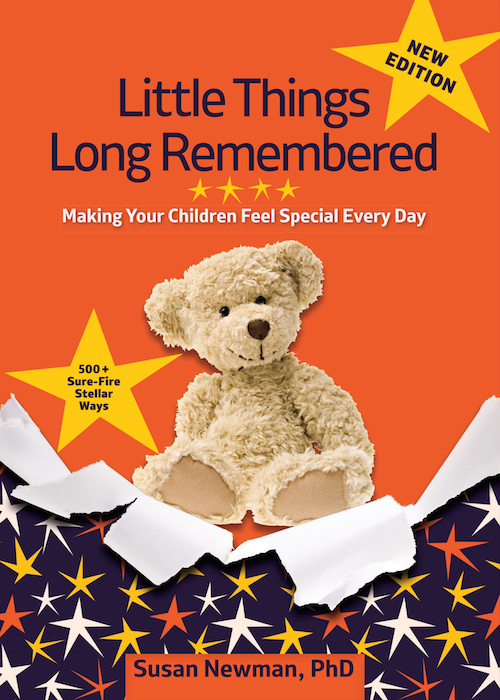 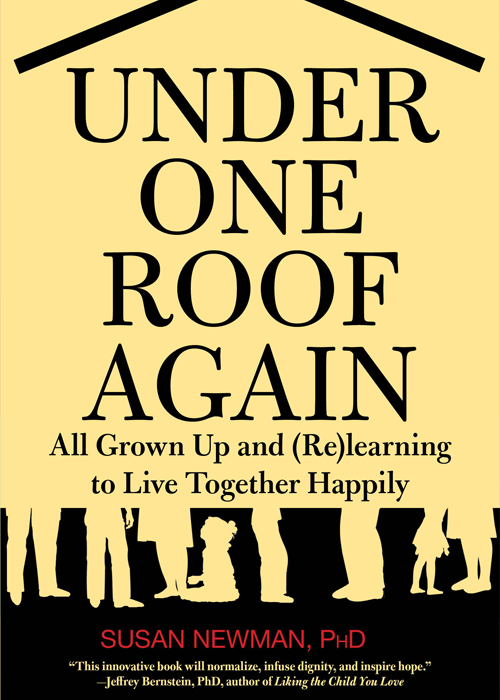 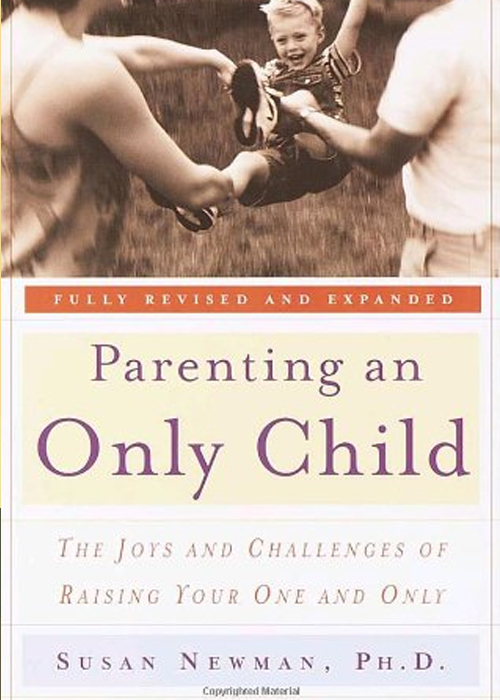 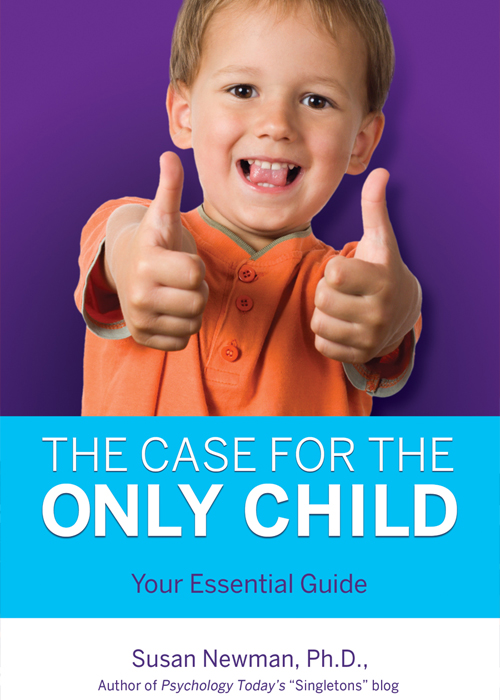 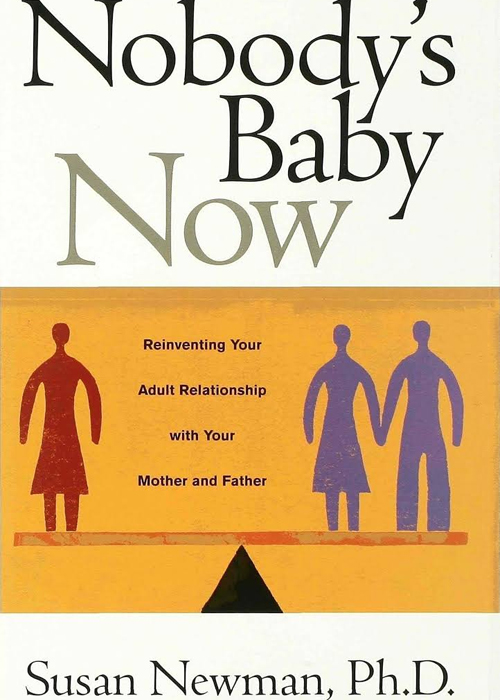 I'm curious enough to read on.

How Did This 16-Year-Old Girl Amass 100 Million Followers On TikTok? https://bit.ly/3quoQK3 via @entrepreneur #socialmedia #tech

Make 2021 the year you thrive: Sign up for my free monthly newsletter with tips, up-to-date research, plus #parenting advice for you and your #family. Signing Bonus: Excerpts from “The Book of NO: 365 Ways to Say It and Mean It”➡️ http://bit.ly/2QhCDlT

Definitely worth thinking about. My preference by miles is "to give." Yours?

When it comes Christmas gifts, do you prefer to give or receive?

Someone told me that they didn’t get that I prefer to give gifts rather than receive so I wanted your opinion❤️ Is that so weird?? #writingcommunity #amwriting

12 questions to pinpoint who in your life is most difficult to refuse. Share with a friend! #family #parenting #relationships